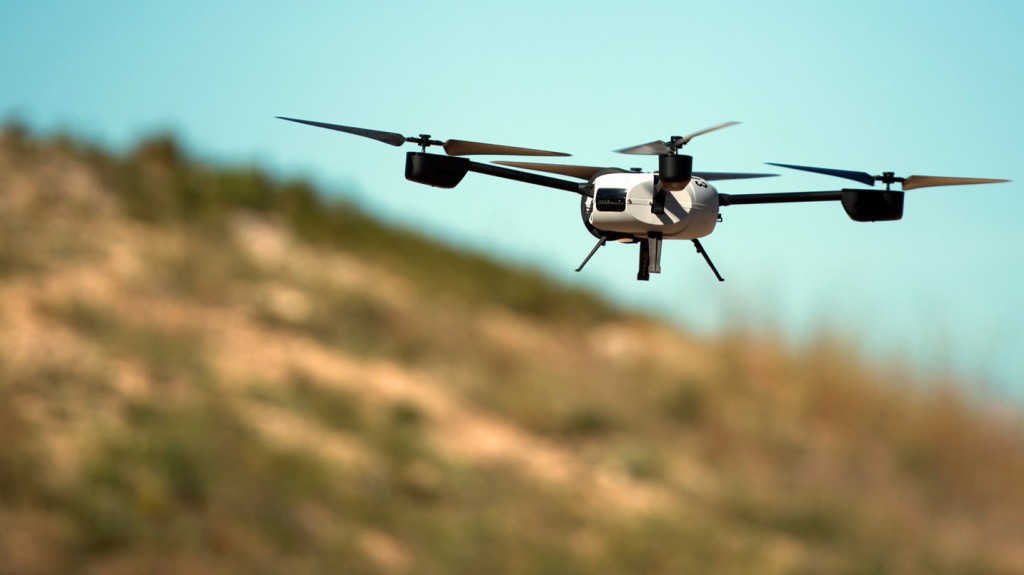 As a result of growth in both commercial and recreational markets, drone manufacturers and operators are seeking greater access to airspace, including that in which commercial aircraft are operating. Recent incidents in the surroundings of European airports or close to low-level helicopter operations are an illustration of the threats we are facing. From a safety and efficiency perspective, the following Statement addresses the key areas of our concern.

Recent rapid technological advancements have resulted in a mass introduction of drones (or ‘UAS’ Unmanned Aircraft Systems) on the consumer market, and increasingly for commercial purposes.

To ensure safe drone operations – and in the absence of a European legal framework for drones below 150 kg – many European Member States introduced regulations for drones at national level. However, these national rules are not harmonized and some of them regulate commercial drone operators in no stricter manner than for recreational users.

The technological evolution does indeed offer many practical and efficient possibilities, especially for commercial applications. If operating within a clear robust legal framework, these technologies can be exploited in a manner that ensures high safety of operations and encourages responsible use of drones. To achieve this, the legal framework for such commercial operations must include appropriate licensing of the drone pilot and authorization of commercial drone operations, as well as robust oversight by the national aviation authority.

The recreational use of drones is rapidly increasing and the related risk of incidents and accidents with manned aviation must be mitigated. In fact, irresponsible recreational and commercial drone use constitutes serious safety risks that are often under-estimated. To mitigate those risks, extra measures are required to address the following issues:

• lack of awareness and negligent behavior of some operators/consumers as to the technical possibilities of their drones versus legal restrictions
• lack of awareness about safety risks and in particular about the consequences of a collision between a drone and manned aircraft, be it an airplane or a helicopter.
• shortcomings in rule enforcement

The signatories emphasize the importance to ensure compatibility with the ongoing work at ICAO level.
In order to preserve the high level of safety in European airspace we jointly ask for the introduction of the following measures for all types of drones in addition to the request of a clear, stricter and robust legal framework for commercial drone operations:

1. Extensive public awareness campaign
The general public, recreational / occasional drone users as well as commercial clients have to be aware of the safety risks, duties, liabilities, insurance requirements, responsibilities and third party privacy issues associated with drone operations. This is essential as lack of awareness and negligence might result in the possibility to monitor third parties, or in case of malfunctions, to cause harm to them. Significantly more resources must therefore be dedicated to this aspect of drone integration into the airspace.

2. Registration of all drones
If the owner/pilot can be traced, it will encourage compliance with rules & regulations and could also serve as a motivation for training. Registration should occur compulsorily at the time of purchase or resale.

3. Mandatory training and certificate/license
The obligation to obtain a certificate or license – depending on the properties, performance and features of the drone – creates awareness and mandates knowledge of the applicable regulations and restrictions and helps to develop necessary skills. A solid knowledge base is a must, considering the complexity of the national and European airspaces and related aviation regulations. Moreover, a legally required certificate or license also enhances the ability to enforce rules. Operating a drone is thereby reserved for people who have acquired permission to do so.

This requirement should be mandatory except for the harmless drones. This category of drones is understood to do no harm to people (e.g. be limited to a maximum weight of 250g and a radius of action of no more than 50 meters from the pilot).

4. Technical Performance Limitations
By means of built-in geo-fencing and altitude / distance restrictions the safety risks concerning critical airspace, terrain, and buildings can be significantly reduced. Anti-collision technologies should also be considered where available. Build-in limitations should compensate for the lack of competence of the drone pilot.

5. In-depth research into the impact of collisions between drones and manned aircraft
While the risks related to bird strikes are well known, it is presently unclear what damage smaller drones could cause to manned aviation. Also, there is little scientific insight and research into which drones would cause no or only limited harm to people on the ground. Hence, there is a need for scientific research and testing, on the basis of which further mitigating measures can be taken or regulation may be made more proportionate.

6. Integration of recreational drones into national Model Aircraft Flying Regulations
The current national Model Aircraft Flying Regulations are mostly inadequate for drone flyers. This is because the classic model aircraft flyers traditionally build in greater safety margins into operation than drone users presently do by operating usually only in areas that are specifically designated for that purpose and exercising a strict self-oversight.
The same high safety standards should be applied when integrating the recreational drone users.

7. Increase in the effectiveness of enforcement.
The best rules for drones are useless if they cannot be enforced. To enable national authorities to guarantee the safety of manned aviation and third parties on the ground, enforcers must receive training and technical equipment to be able to monitor regulation compliance.

Also, the registration of drones as well as the requirement for a drone pilot certificate/ license will facilitate such enforcement.

Supported by parties from the field of manned aviation: