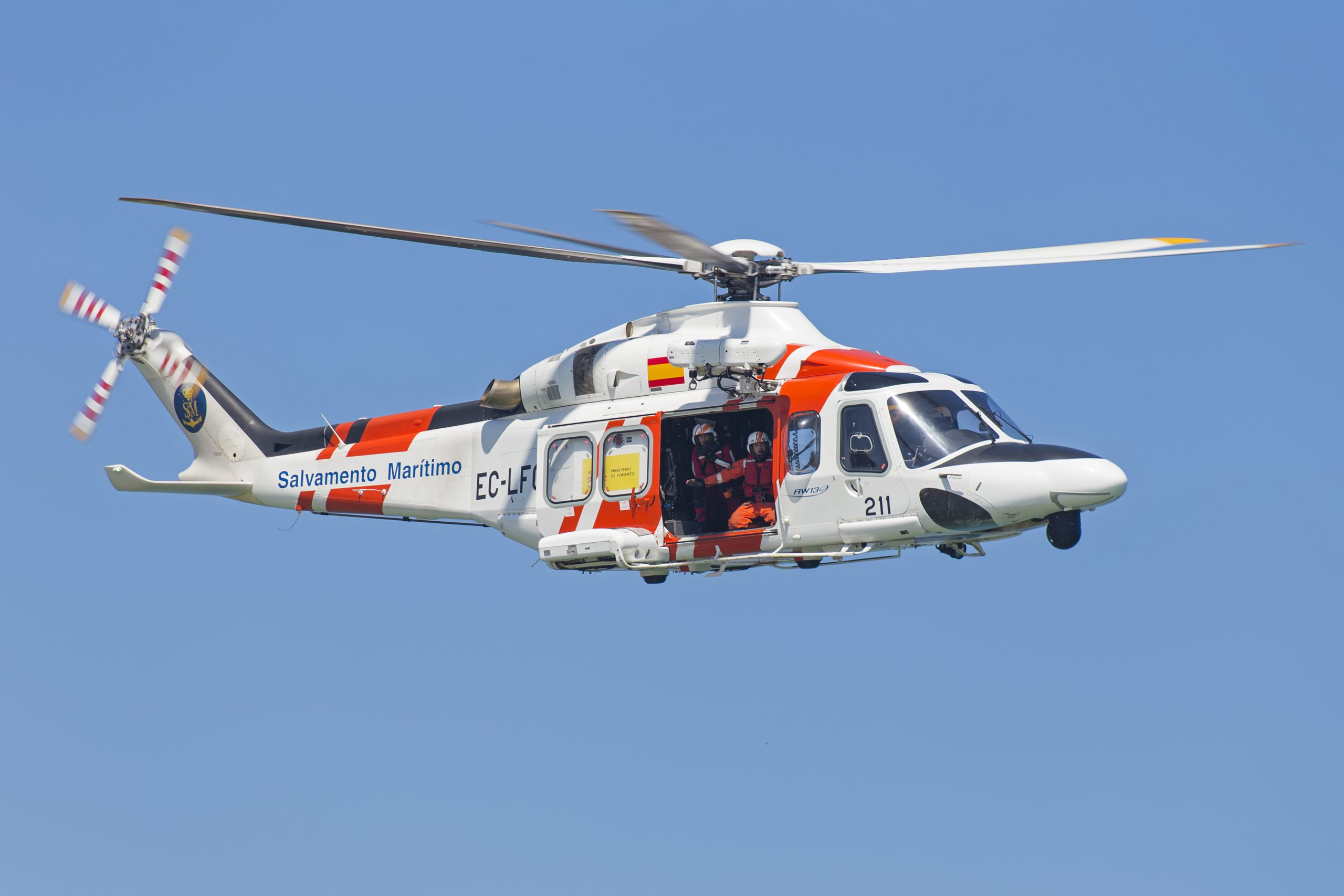 The Sepla Company Council within Babcock warns of the risks to safety, efficiency and operability that the possible division into lots of the contract for the Maritime Rescue air service would entail. The award process, which is due to begin imminently, has been conducted in its entirety for the past 30 years under the premise of “All Weather SAR”, which is necessary and essential for the viability and continuity of operational safety. For this reason, Sepla and the Spanish Trade Union Association of Maritime Rescue Rescuers (ASERSM) have sent a letter to the director of the Spanish Maritime Rescue and Safety Company (SASEMAR), José Luis García Lena, to explain how they are going to proceed.

SASEMAR is due to publish the tender process for the Maritime Rescue air service contract imminently and the final award could be completed in 2024. To date, the service has been tendered on a one-off basis for its 14 bases, 11 of them for helicopters and another three for aircraft. The aircraft are state-owned, as are most of the helicopters, while the company awarded the contract is in charge of operations and maintenance, as well as providing reserve helicopters. According to the Annual Report prepared by Salvamento Marítimo, the service is 99% effective, the helicopters are 95% operational, and the service is rated 9.8 points by users.

In most countries around us, contracts for the Maritime Rescue air service are awarded to a single operator, which may be either the Army itself or a private company. The latter is the case in the United Kingdom, where a very rigorous technical procedure is followed, or in the Netherlands. In practice, it is the only way to have a strong competition, in which companies with recognised experience and prestige can bid. The division into lots could mean that companies that have never carried out H24 Maritime Rescue without limitations could enter the tendering process.

In Spain, Article 99.3.b of the Public Sector Contracts Act establishes some valid reasons for not dividing a contract into lots, among them the correct execution from a technical point of view and the need to coordinate the execution of the different services. For all these reasons, and for safety, efficiency and operability, the Sepla Company Council within Babcock and ASERSM consider that the best option for the Maritime Rescue air service is to call for a public tender in a single lot, as has been done for the last 30 years.