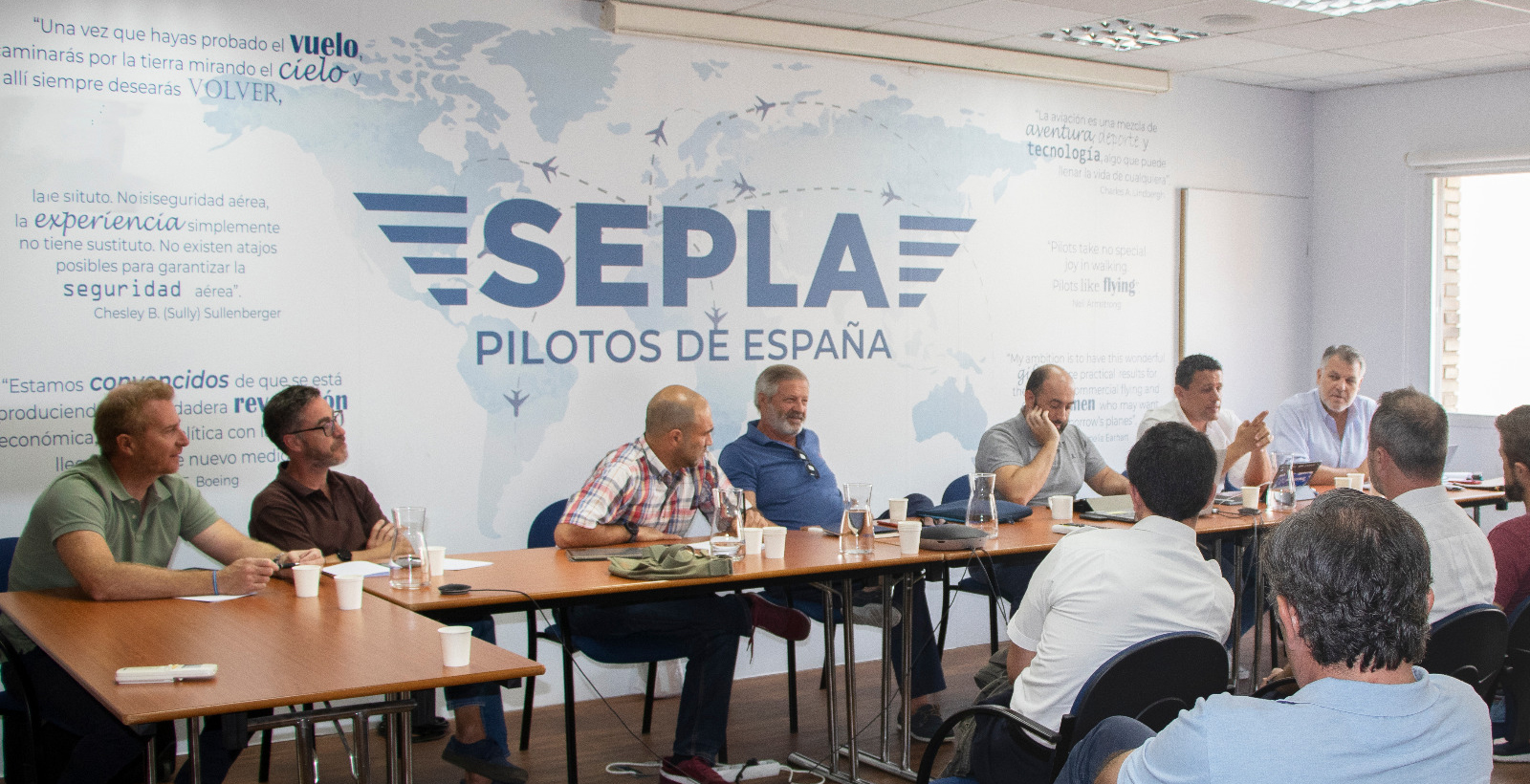 On August 29th, Sepla’s Company Council at Air Europa held an information meeting in a hybrid format. Around 50 members came to Sepla’s headquarters in Madrid and another 150 members connected online. During the meeting, were explained the problems that have arisen following the National Court ruling, which has been appealed by Sepla and the Air Europa Company Council.

Regarding the minimum number of aircraft in the parent company to comply with the outsourcing, the affiliates were informed that in August the last Air Operator Certificate (AOC) for the A330 was issued, so we are at 22 Long Range (LR) units. This number has gone up and down as B787s ex Norst have been added and A330 AOCs have been released.

In addition, it was reminded that the 4th Collective Labour Agreement is fully in force, so pilots must report if any point is not complied with. Particular emphasis was placed on issues such as hotels and meals, where there is repeated non-compliance.

After that, affiliates complained about the implementation of bidding, which is four years behind schedule. Without it, the possibility of change is practically impossible.

Similarly, it was reminded that, in the face of changes, the Collective Labour Agreement must be followed at all times and only accept changes when active or in MI. Sepla’s Company Council at Air Europa stressed the importance of union discipline. 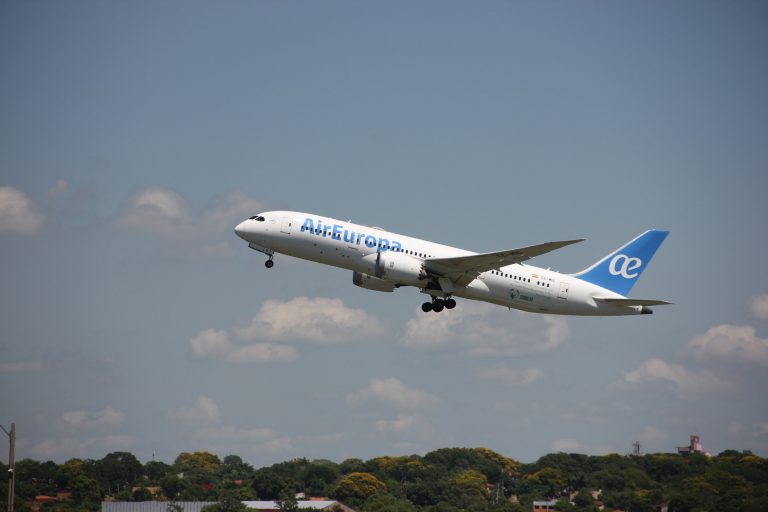