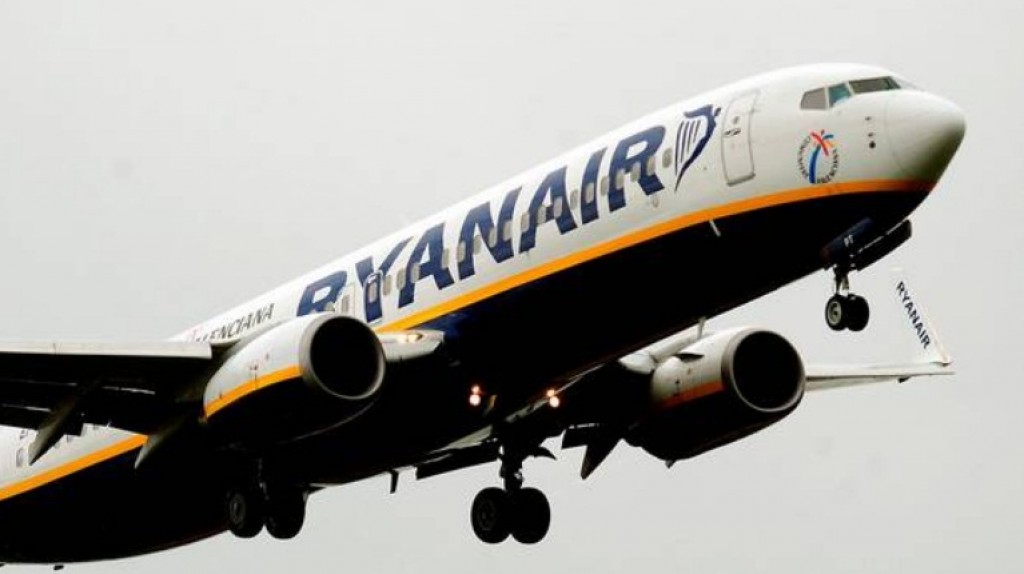 Madrid, 10th of August 2018. The Spanish Pilots’ Union would like to express its solidarity for the strike called today by several pilot unions in Europe: the Swedish Pilots’ Association (SPF), the Belgian trade union federation (CNE), the German Vereinigung Cockpit union (VC), the Dutch trade union (VNV) and the Irish Airline Pilots’ Association (IALPA), which has already called for several days of strikes in the last month.

Ryanair pilots in these countries demand real social dialogue from the company.

Lawsuit before the National High Court

SEPLA filed a lawsuit before the National High Court on July 27th to apply Spanish labour legislation to Ryanair pilots in Spain.

With this lawsuit, SEPLA expects that all Ryanair pilots in Spain will be subject to the labour legislation of our country. “The only thing we want is for our pilots to have the same rights and obligations as those established by Spanish regulations, as well as the negotiation of a statutory collective bargaining agreement as other competing airlines in the same sector”. A complicated lawsuit but with a basic objective: to obtain labour rights that do not imply “legal uncertainty” in cases such as the death of a relative, the birth of a child, sick leave, or base transfers and the conciliation of family life with respect to matters such as legal guardianship for the care of minors.

The recognition of trade unions and the regularisation of the situation of pilots are not incompatible with efficient management in a low-cost company. We have examples such as Norwegian or easyjet, companies that hire their pilots based in Spain under the legislation of the country. “The other competing companies, which are both viable and successful, have their workers perfectly regularized while Ryanair is playing to the limit of legality by exercising unfair competition in relation to its competitors. In addition, Ryanair is threatening with base transfers and dismissals to its workers in Ireland, as well as to the collective of Cabin Crew members in Spain, for exercising fundamental rights”-they have stated from the Company Council.

SEPLA stands in solidarity with Ryanair’s pilots strike in Europe