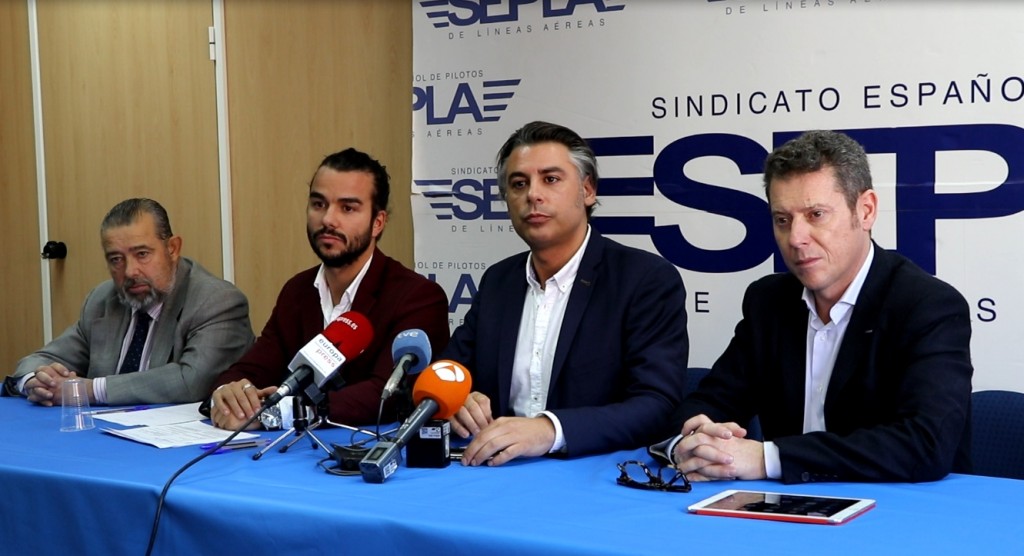 SEPLA and Ryanair have signed a recognition agreement that includes the airline’s commitment to apply, before the 31st of January 2019, the Spanish labour legislation to all pilots working in Spain. This was explained this morning at a press conference by representatives of SEPLA and Ryanair, who signed the agreement at noon at SEPLA’s headquarters in Madrid.

The agreement is the result of nine months of intense negotiations between the two parties, and involves the immediate withdrawal of the lawsuit that SEPLA had filed before the National High Court this summer to achieve implementation of Spanish labour law. In addition, it includes several aspects not covered by the lawsuit, such as the recognition of SEPLA as the sole representative of its pilots for the purposes of collective bargaining and the immediate opening of the negotiating table for the First Statutory Collective Agreement of Ryanair Pilots in Spain.

Ryanair’s Chief People Officer, Eddie Wilson, has expressed his satisfaction with this agreement emphasizing he hopes to reach “as soon as possible” a collective agreement with SEPLA. “Moving from a non-union to a unionized environment entails many difficulties for us –underlined Wilson – but we are adapting since Spain is one of our main markets”. As for SEPLA’s President, Óscar Sanguino, he emphasized the Union’s negotiating effort, which has shown its willingness to reach an agreement under very difficult conditions. “SEPLA has demonstrated that it is always open to negotiate and sign agreements that will benefit companies and pilots,” said Sanguino.

Juan Antonio Cañete, head of SEPLA’s Company Council within Ryanair, highlighted the effort made by both parties to reach an agreement. “After nine months of negotiations faced with respect, we have managed to reach a beneficial agreement for the pilots and the company”.

Cañete has explained that this agreement means the enforcement of Spanish labour law to the current Pilot contracts. This means, for example, that the social benefits included in Spanish legislation, such as paid paternity leave or the limits of probation periods applied to pilots, which will change from one year to six months, will be applied immediately.

Pedro Arriola, head of SEPLA’s Legal Department, has highlighted the progress made by SEPLA since Ryanair committed itself to recognizing the Unions last December and the initiation of negotiations which concluded this morning with the signing of the agreement. “Since then until now,” he stressed, “we have gone from having only 20 % of the pilots with a direct employment contract to the current 80-90 %. Our goal is that all Ryanair pilots are hired directly by the airline.

The President of SEPLA, Oscar Sanguino, has ended the press conference stressing the importance of this agreement. “This is a significant event for pilots in Spain, for Ryanair as a company and, above all, for this Union, which shows once again that we are open to dialogue”, said Sanguino. 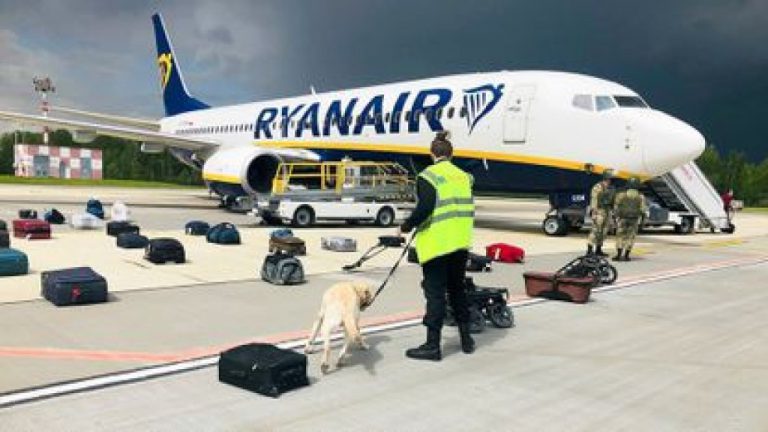 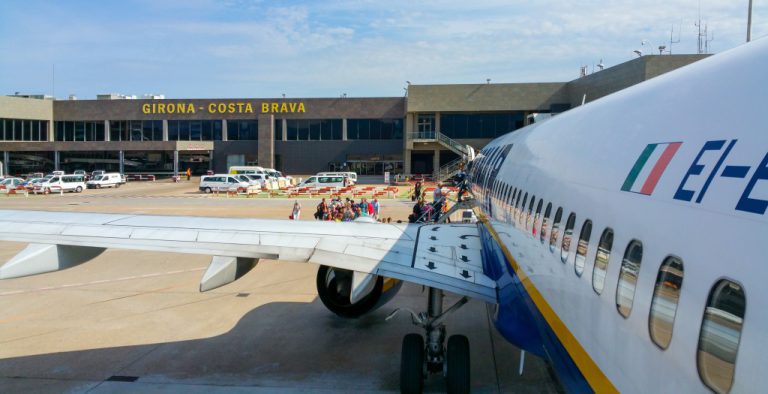 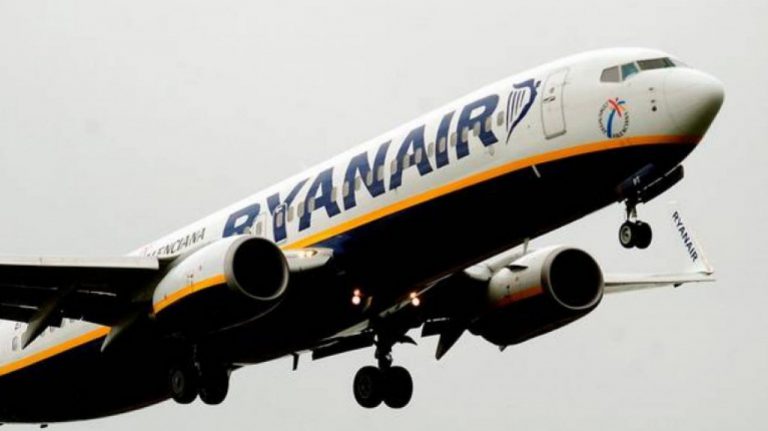 SEPLA stands in solidarity with Ryanair’s pilots strike in Europe