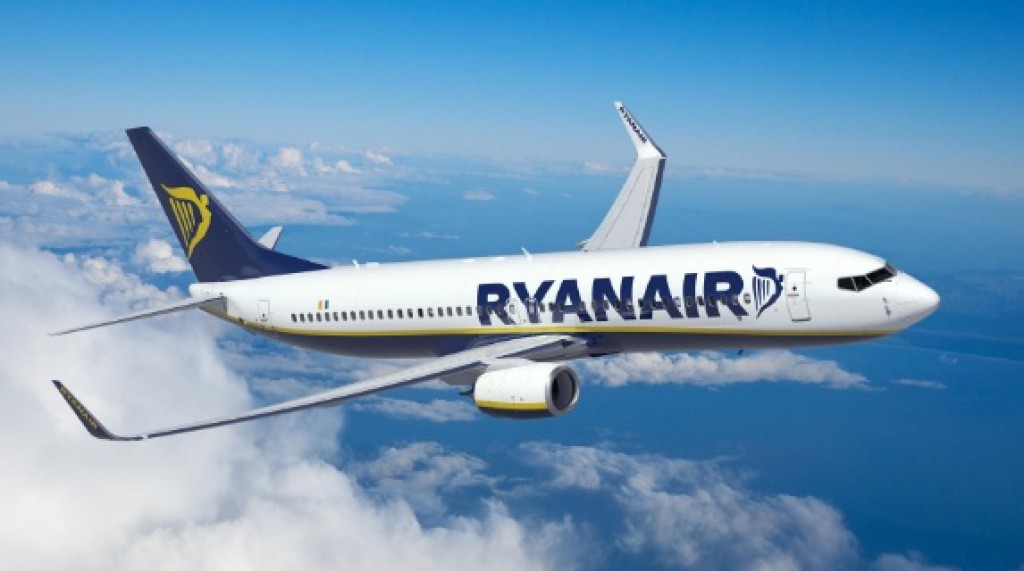 Ryanair Pilots have decided to take a step forward and create their own Company Council in Spain within SEPLA. This was decided on the 20th of November in an Assembly in which seven pilots were chosen by their colleagues to represent this collective in Spain, the aim being to start negotiations with the company for the Ryanair’s Pilots First Collective Labour Agreement.

This morning SEPLA has sent a letter to Ryanair’s CEO, Michael O’Leary, urging him to recognize the seven SEPLA union representatives as legitimate representatives of the pilots in Spain, and start a negotiation process for the first Pilots Collective Labour Agreement in accordance with Spanish labour laws.

Currently, Ryanair pilots do not have a Collective Labour Agreement that regulates their working conditions; this has allowed different types of contracts with different conditions. Ryanair is the European paradigm of atypical employment. Many of their employees provide Ryanair with their services through an agency, working as a freelance.
This business model has been challenged this autumn by the ruling of the Court of Justice of the European Union, which states that workers must rely on the labor legislation of the country where they have their home base. So far, all Ryanair pilots in Europe have been under the Irish labor law, an anomaly that the European Cockpit Association (ECA) has repeatedly denounced.

In order to normalize this situation, a European committee of pilots representing Ryanair (European Employee Representative Council, EERC), has asked the company management to negotiate a framework agreement, which will serve as a reference for European pilots to subsequently develop their national collective agreements. Along these lines, five pilot unions from different European countries (Portugal, Germany, Ireland, Sweden and Italy) have already presented their own Ryanair Union Representation. This initiative is now followed by Spain, the country where Ryanair is the airline with the largest presence and the second European country with more bases and pilots of the Irish airline.