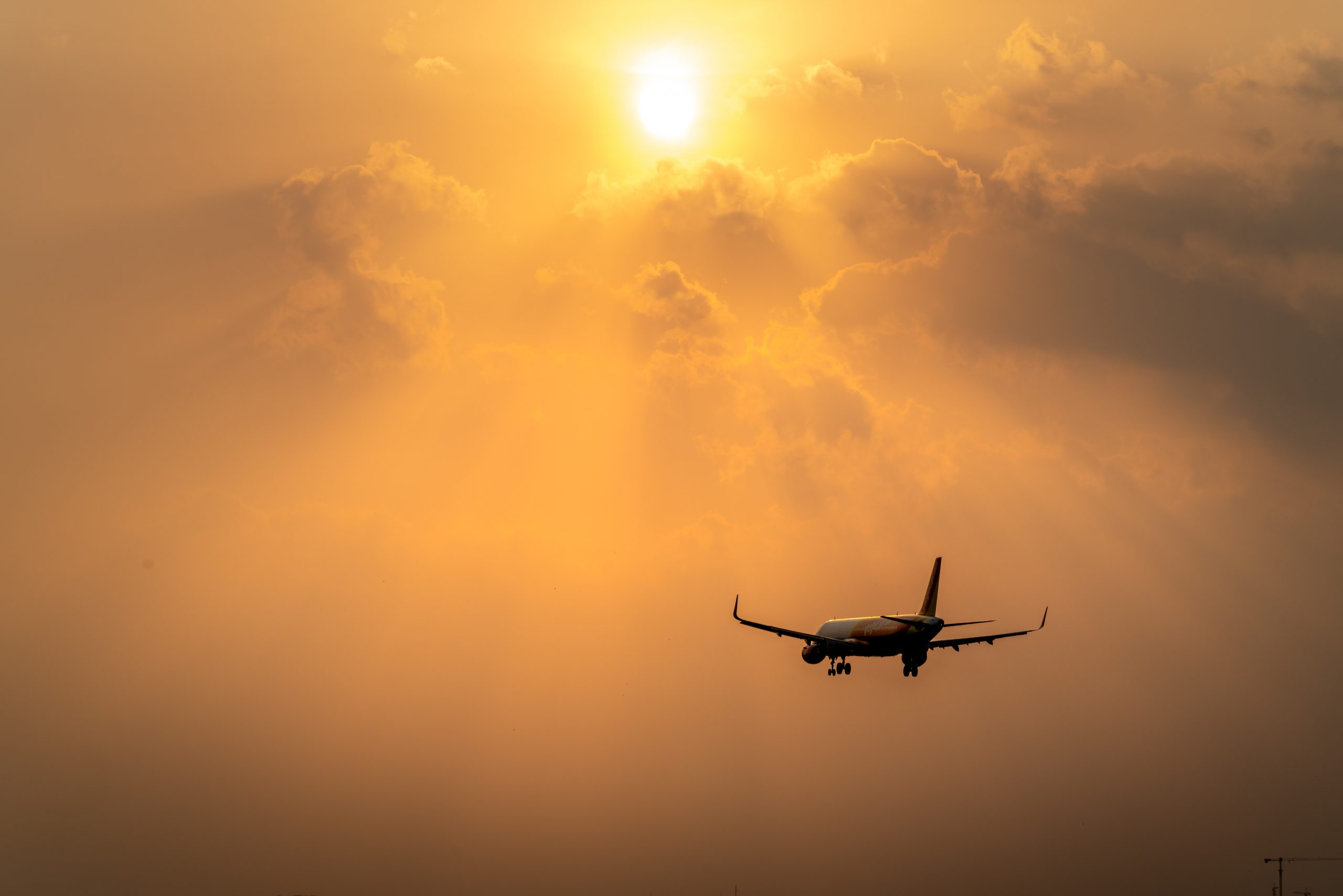 ENABLEH2 is a collaborative EU Horizon 2020 research and innovation programme ‘ENABLing cryogEnic Hydrogen based CO2-free air transport’ led by Cranfield University. I have worked with project coordinator Bobby Sethi from the start in 2018. Project partners include Chalmers University and GKN Aerospace in Sweden, London Southbank University (specialists in hydrogen safety), Heathrow Airport, SAFRAN, the European Hydrogen Association, and Arttic. We are also supported by an extensive industry advisory board. See https://www.enableh2.eu/ for further details.

What are the project’s objectives?

ENABLEH2 aims to demonstrate that liquid hydrogen offers a viable route for long-term sustainability in civil aviation, with environmental and economic benefits over the complete fuel life cycle. It addresses key challenges with regard to safety, energy efficiency, fuel storage and systems integration into new aircraft designs. The project is conducting laboratory experiments on hydrogen combustion and fuel system heat transfer, to maximise efficiency and minimise emissions.

What makes hydrogen an attractive option for fuelling commercial aircraft?

The obvious benefit is that the use of hydrogen in a fuel cell, or for combustion in an aero engine, generates no carbon dioxide, carbon monoxide, unburned hydrocarbons or soot. The only emissions are water vapour and NOx, which have secondary impacts on global warming. However, I believe the NOx emissions can be reduced to below the levels achievable with Jet A-1.

Will the higher water vapour content of the exhaust produce more global warming from contrails?

I don’t think so, but flight trials are needed to confirm this. Persistent contrails form in airspace supersaturated with water vapour relative to ice, but ice crystals need particles to grow on and engines burning hydrogen will have clean exhausts. Persistent contrails that do form are expected to be more transparent and shorter-lived as they should contain fewer ice crystals.

What about the energy efficiency and economics of operating on hydrogen?

Twenty years ago an Airbus-led project, ‘Cryoplane’, concluded that liquid hydrogen-fuelled aviation was technically feasible and would provide environmental benefits, but that it was economically unattractive. The game-changer today is the dramatic reduction in the cost of renewable electricity from wind and solar power, making the mass-production of ‘green’ hydrogen by electrolysis from water a realistic near-term prospect.

How does hydrogen compare with other zero-carbon options?

Mass production of biofuels without environmental impact will be challenging. Batteries would be more energy efficient than generating hydrogen and using it in fuel cells or turbines, but batteries don’t offer the range needed for commercial aircraft. Hydrogen is the simplest ‘electrofuel’ and will be cheaper than synthetic jet fuels made from green hydrogen and carbon dioxide captured directly from the air, though such fuels may be needed for legacy aircraft in 2050. I believe considerations of environmental impact and operating economics will drive the adoption of liquid hydrogen as the preferred civil aviation fuel for the future.

Is the infrastructure development for sustainable hydrogen a dream or can it be reality?

Large quantities of ‘grey’ hydrogen are produced today, mostly from natural gas at the point of use for oil refining and fertilizer manufacture. Those industries also need to decarbonise hydrogen production. Regional and global markets in hydrogen have yet to be developed, though one pilot project is shipping liquid hydrogen from Australia to Japan. Many countries will have the potential to generate hydrogen from excess wind or solar power. Liquefaction demands around 30% additional electrical energy input.

How feasible is it to ramp-up green hydrogen production in the quantities needed for aviation?

To transform the industry, the investment needed across Europe will be in the order of hundreds of billions of euros. This is comparable with investments in new high-speed railway lines. However, some costs would be shared with other industries and they would be spread over several decades, as hydrogen-fuelled aircraft gradually replace existing aircraft using Jet A-1 and SAF.

What are the challenges for fuelling airliners with hydrogen?

Smaller short-range aircraft using compressed hydrogen gas can be refuelled in the same way as hydrogen-fuelled trains and automobiles, but larger aircraft using liquid hydrogen will need new refuelling systems. Initially these will use mobile tankers or bowsers rather than hydrant systems. As the aircraft tanks will be fully pressurised and well insulated, the venting of hydrogen during refuelling should be unnecessary, with any boil-off gas being returned to the refuelling system.

Why is liquid hydrogen needed?

For aircraft flying two thousand kilometres or more, liquid hydrogen is essential because the mass of state-of-the-art bottles storing the gas at 350 or 700 bar is still an order of magnitude higher than the hydrogen they can contain. Liquid hydrogen can be stored in very much lighter insulated tanks at lower pressure, typically up to 5 bar.

Will hydrogen only be suitable for short-range aircraft?

The McKinsey report ‘Hydrogen Powered Aviation’ in 2020 suggested that SAF would continue to be preferred over hydrogen for medium to long-range aircraft. It argued that the weight and volume of large liquid hydrogen tanks would be prohibitive and that refuelling them would take too long. However, the ENABLEH2 project and the UK Aerospace Technology Institute’s FlyZero study have considered that lighter liquid hydrogen tanks would be possible. Robotic refuelling systems for larger aircraft should overcome the weight and fuel flow limitations of manually-handled fuel hoses, enabling faster turn-arounds.

When can SEPLA union pilots expect to be piloting hydrogen aircraft?

Project Fresson at Cranfield aims to have a retrofitted Britten Norman Islander powered by hydrogen fuel cells flying next year and certified for passenger operation in 2025. Larger commercial aircraft using liquid hydrogen will take longer to develop. Airbus and CFM International aim to have one in service by 2035 if the A380 flight demonstrator for ‘ZEROe’ flies successfully in 2027. By 2050 we could see substantial fleets of liquid hydrogen fuelled aircraft, perhaps including some second-generation designs like the ENABLEH2 BWB concept with superconducting turboelectric distributed propulsion.

After graduating from Cambridge University in 1975, Andrew Rolt joined Rolls-Royce in Derby, England, where he worked in Component Design, Aero Engine Preliminary Design, and Strategic Research. In later years he worked with Rolls-Royce University Technology Centres and other partners in various EU projects researching novel propulsion technologies. Andrew joined Cranfield University in 2015 and now works in its Centre for Propulsion and Thermal Power Engineering.

The ENABLEH2 project is in receipt of funding from the European Union’s Horizon 2020 research and innovation programme under grant agreement No 769241.

Spain recovers 72% of its flights in January