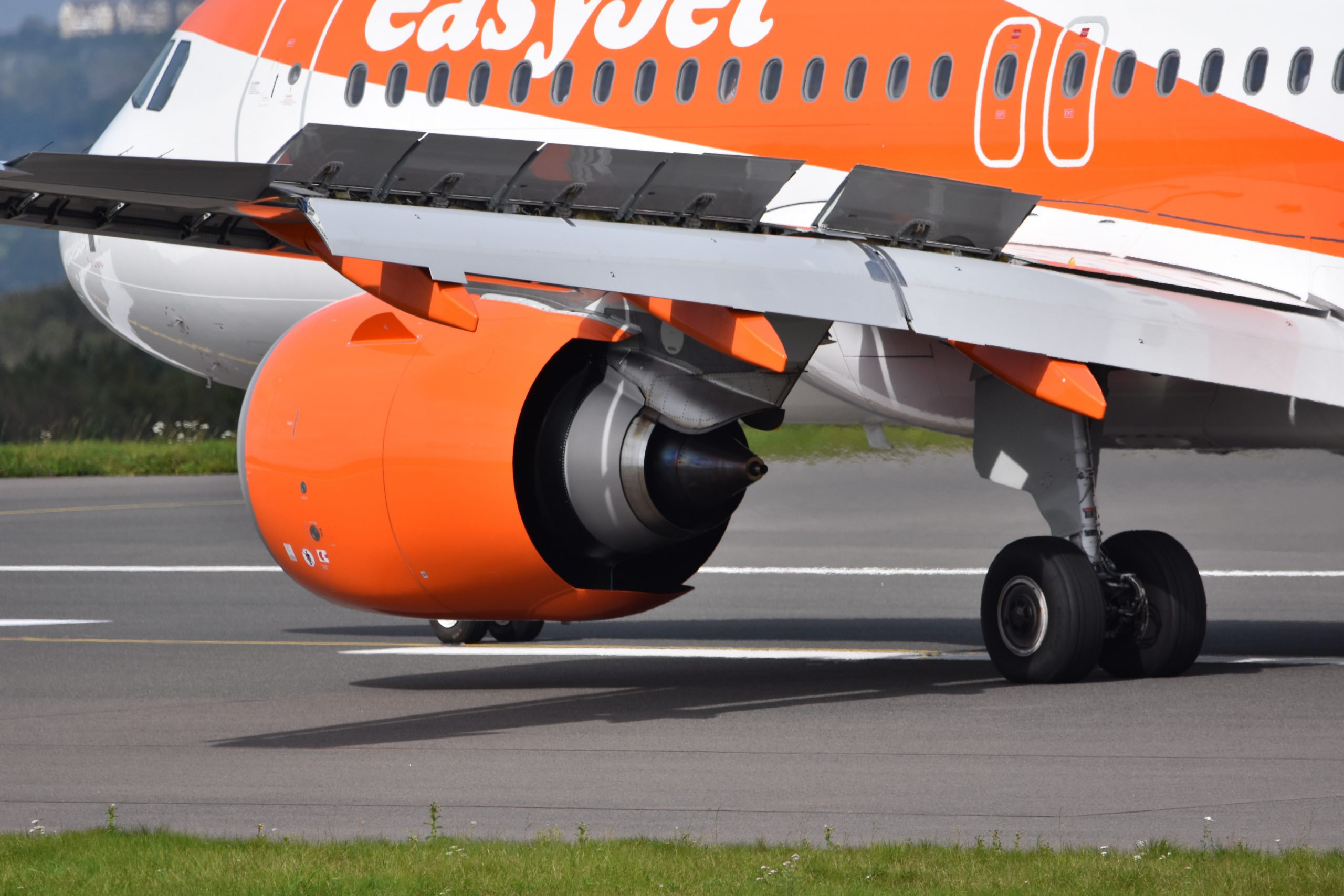 The Sepla company council within easyJet, the only representative of the pilots in the company, has initiated the second stage of the dispute resolution process after finding that the negotiation of the second collective bargaining agreement is at a standstill and that no progress has been made in the last few months. In this way, the company has once again failed in its relationship with its employees, after the conflict with the Cabin Crew (CC).

The negotiation process for the pilots’ collective agreement began last year: the first collective agreement was valid until 28 February 2022 and is currently in a situation of prorogation. After more than seven months, five meetings and three social proposals presented, the easyJet company council within Sepla has only received two company proposals that do not respond to the proposals made.

Although the positions are far apart at the moment, the pilots’ representatives are confident of reaching an agreement with the company that avoids other harmful measures, both for aviation and for passengers, in a summer that is crucial for the recovery of the industry.

The pilots’ collective have always shown a responsible attitude and have tried to reach agreements with the company. Proof of this is that, during the worst months of the COVID-19 pandemic, the Sepla Company Council within easyJet agreed to a two-year wage freeze, a temporary 8% reduction in basic pay, as well as the elimination of winter bonuses, a situation that is still in place today. 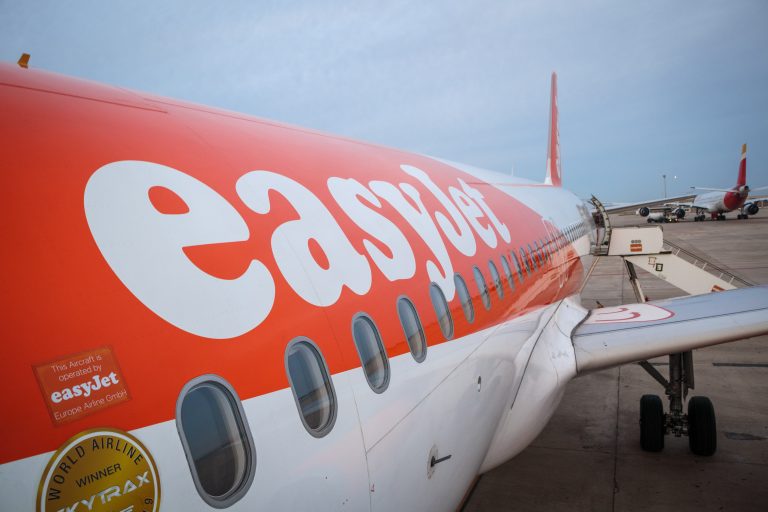 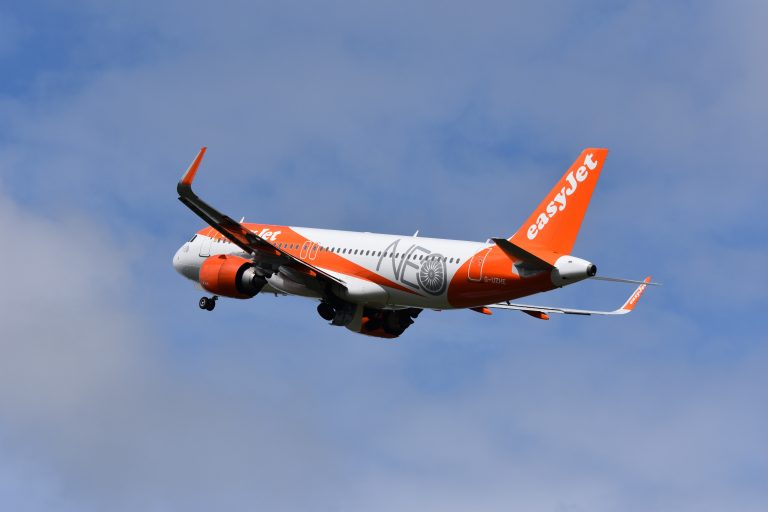 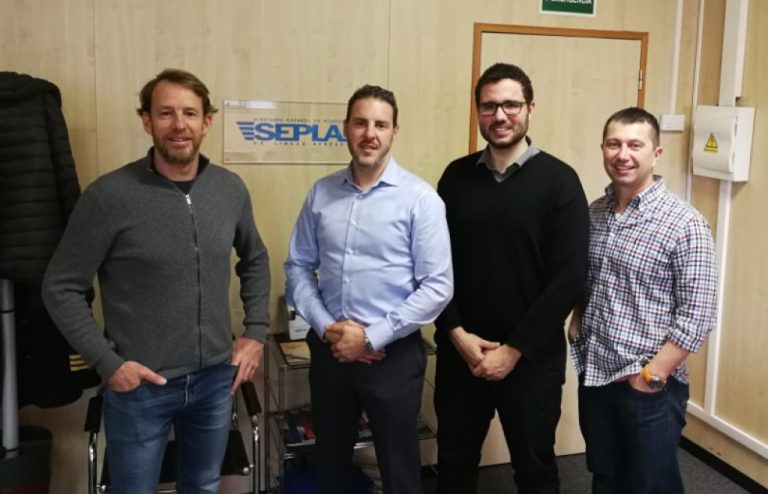