They are there to raise their concerns on the Agency’s proposed EU law on Flight Time Limitations, which should be aimed at preventing safety risks associated with air crew fatigue. On 15-16 May, EASA will meet stakeholders to discuss their latest draft, which is still insufficient to protect passenger safety and reflects the airlines’ commercial demands rather than scientific recommendations. ECA & ETF pilots and cabin crew urge EASA to base its rules on science and on safety considerations only!

Would you feel safe driving your car after having been awake for almost a full day? Under its current proposal for air crew on standby, EASA would require a pilot to land an airplane full of passengers 20 hours after having woken up in the early morning. This is only one of the many striking unsafe examples that the current proposal would permit.

“Science has demonstrated that long flight and duty hours, and insufficient rest and sleep opportunities will lead to a decline of alertness and performance. To guarantee that pilots and cabin crew are fully alert, strong EU rules, based on science, are essential”, says Nico Voorbach, President of the European Cockpit Association.

“The “S” in EASA’s name stands for SAFETY. And this is what we rightfully demand from the Agency. But EASA is not yet fulfilling its duty as a safety regulator. It is rather giving in to the lobbying of big airlines, which are commercially-driven”, says François Ballestero, Political Secretary of the European Transport Workers’ Federation.

Pilots and cabin crew will continue pressing for safe and effective rules to prevent crew fatigue until EASA takes fully onboard the scientific recommendations – as it is required by European and international ICAO standards. 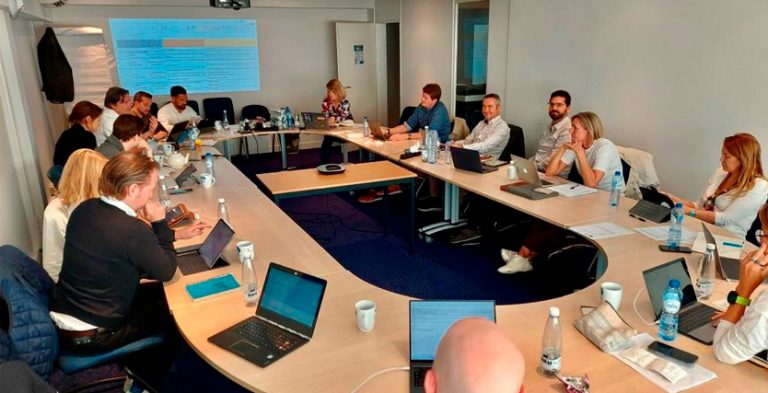 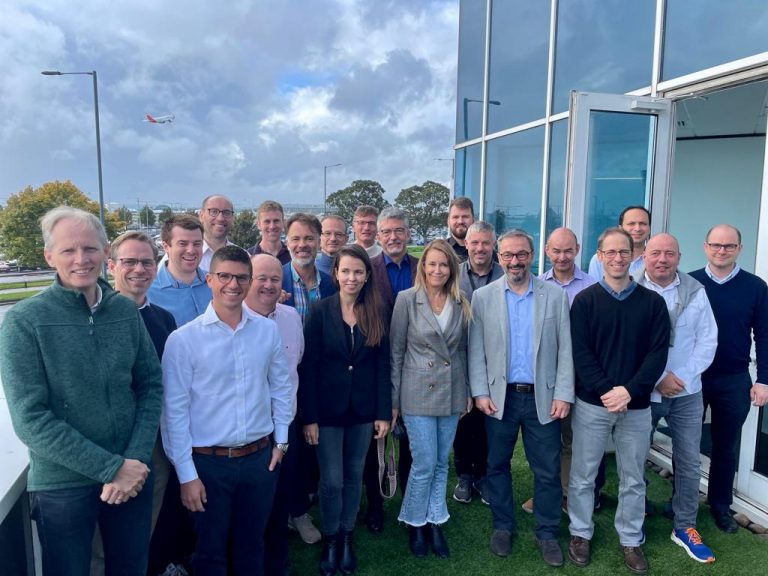 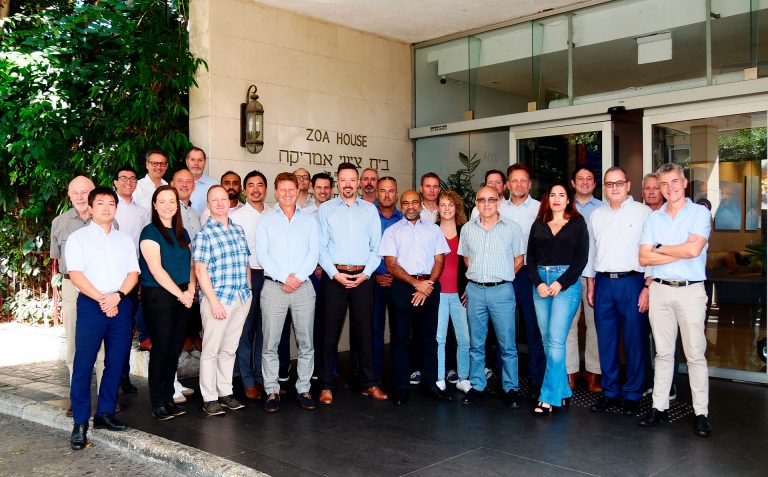